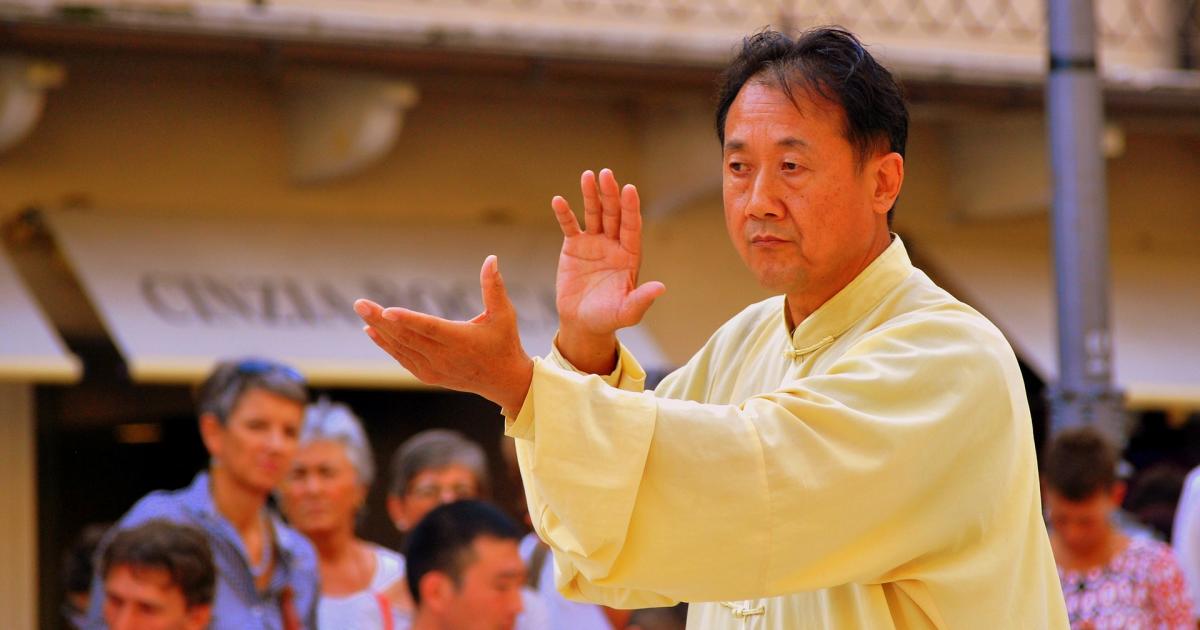 Taylor-Piliae et al. focused on 11 stroke survivors who reported experiencing symptoms associated with depression. Their average age was 70 years old, and 55% were male.

“At baseline, the participants reported mild to moderate symptoms of depression, anxiety and stress,” Taylor-Piliae added. “I was surprised and pleased with the improvements we observed in these self-reported symptoms and in sleep with just an eight-week intervention.”

Blood work also showed that there was lower activity of markers of oxidative stress after the patients completed the tai chi course. Markers of inflammation in the blood, meanwhile, showed no signs of change.

The researchers did note that their study had a small sample size, adding that a randomized trial with “a larger group of patients” is already in the works.