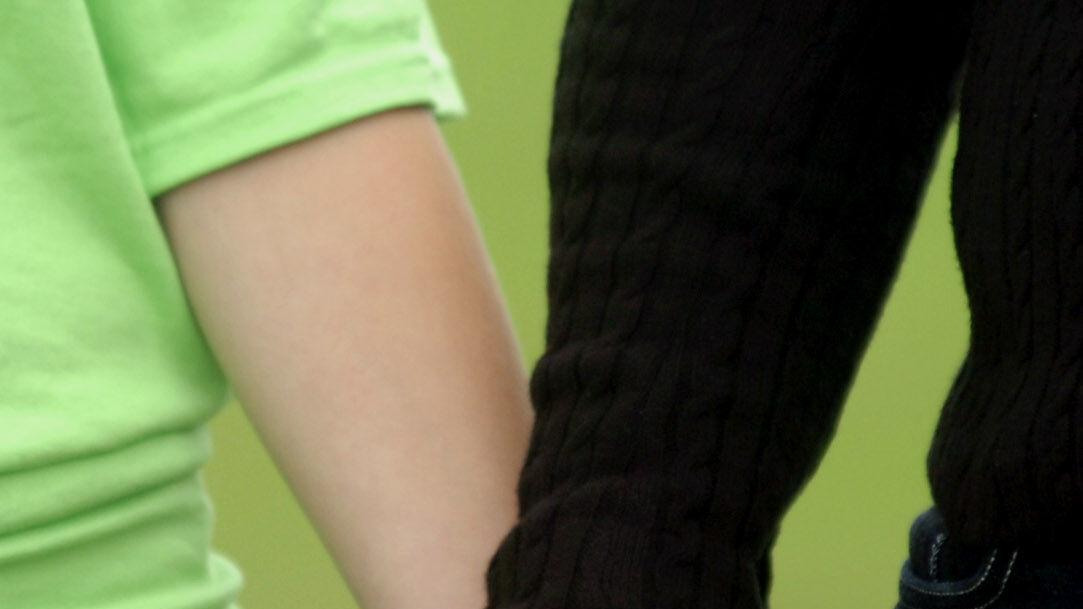 Recognizing, reacting to the signs of depression [column] | Local Voices

Consider the case of a teenager in high school who never seems to be himself anymore. He is unhappy and quiet. His grades start to fall, and he always seems to be stressed and exhausted.

His friends ask him, “Are you OK?”

But something is obviously wrong. This question keeps coming back to him, to which his response is always the same.

This teenager is suffering from depression and having thoughts about suicide — and no one recognizes the signs. Perhaps until it is too late.

Depression is a growing epidemic, especially among teenagers. Since there are signs indicating the possibility of depression, it’s a health issue that can be treated.

But depression, left unchecked, can lead to an increasing number of problems.

Depression can alienate people from society. It might not seem obvious right away, but people suffering from depression can move to the outskirts of groups and can express signs of depression.

These signs, according to the “Encyclopedia of Social Psychology,” can include feelings of worthlessness, suicidal thinking and a change in eating or sleep patterns.

When people think they are worthless, they assume no one likes them or even cares about them; they force themselves away from social interactions. These depressed episodes can become more frequent, making the risk of suicide higher.

When left unchecked, depression can lead to self-harm. Individuals suffering from depression can show negative patterns in relationships, leading to stress or perceived rejection.

This stress or perceived rejection can lead to prolonged depressed episodes. These episodes can cause severe feelings of loneliness. Loneliness can become consuming, making the individual believe no one is there to help or comfort them.

With this train of thought, they may think the alternative for them is suicide or self-harm. Suicide is one of the leading causes of death in people ages 15 to 24.

Beyond potentially leading to self-harm, depression can alter brain functions dangerously. Studies have shown that early depression can be linked to altered functions in the brain dealing with the control of emotion.

Emotions determine how one reacts to a situation or a comment. In high school, teenagers’ brains are developing and trying to mature, making emotions and actions occasionally unpredictable. If one is depressed, these unpredictable emotions could become a recurring issue.

A study documented in “The International Encyclopedia of Depression” on the frontal cortex shows that early onset depression causes the frontal cortex to not develop correctly. This incomplete development would cause the regulation of emotion and control of involuntary stress responses to be altered and possibly nonexistent.

Early onset depression can cause tainted perception of emotional information. Lack of emotional control or of responses to emotion could lead people to think that they are broken or abnormal, leading to seclusion.

When loneliness and desperation are the only things that might seem to be in sight, there is still one who never leaves. Father God always looks after his children and is there to offer comfort and protection.

In Deuteronomy 31:8, it is written, “The Lord himself goes before you and will be with you; he will never leave you nor forsake you. Do not be afraid; do not be discouraged.”

God never leaves people’s side, so there is no reason to feel alone and forgotten, no matter how dark life might feel. The Lord lifts people out of the darkness.

Psalm 40:1-3 states that God listens to the cries of people. He lifts them out of the pit and puts them on a rock where they can stand strong in faith. Depression may seem like the ultimate darkness, but nothing is too powerful for God.

It is also crucial for teenagers and young adults to know about the signs of depression in their friends and peers, and for them to be able to talk to an adult if they see such signs.

Depression is a hard subject to deal with, and many people might not know how to act or talk to a person suffering with depression.

According to the “Encyclopedia of Special Education,” when one is working with teenagers who are having suicidal thoughts, one should have good communication, give emotional support and — importantly — seek assistance from a trained professional.

No one should feel obligated to help someone with depression alone. Assistance is always appropriate. Never dismiss the signs: Catastrophic events can happen if the signs of depression are ignored.

Cameron MacKilligan is in the 12th grade at Dayspring Christian Academy.

If you or someone you know is in crisis and needs immediate help, contact the following organizations:

Those who are deaf or hard of hearing can contact the National Suicide Prevention Lifeline via TTY at 800-799-4889.

Success! An email has been sent with a link to confirm list signup.

Error! There was an error processing your request.