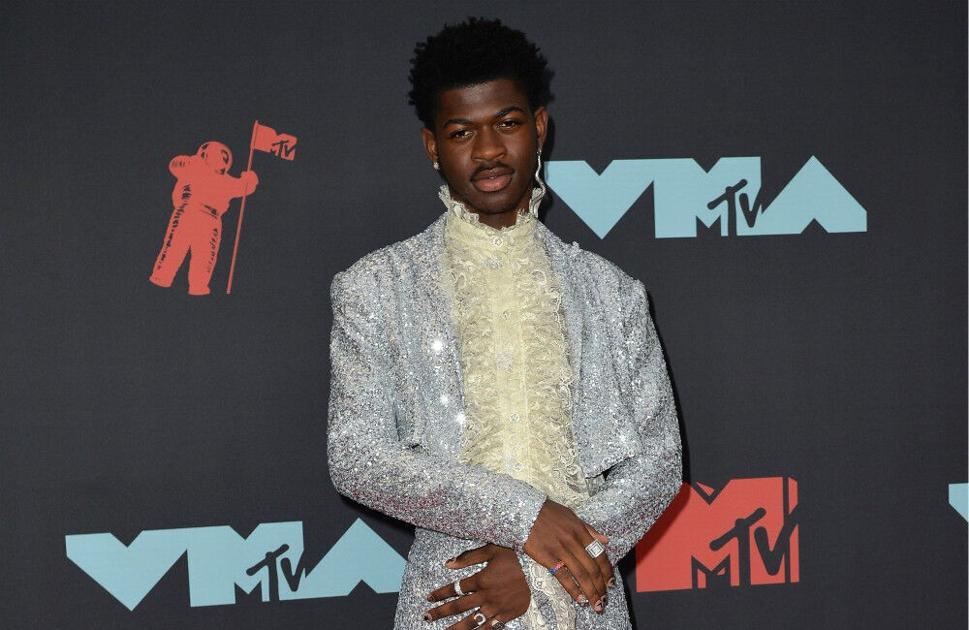 Lil Nas X feared he would die as he battled depression and hypochondria.

The 21-year-old rapper opened up on his mental health struggles in a candid TikTok post, revealing that he had "no friends" during college and struggled to cope after his grandmother passed away.

Lil Nas began his video by writing: "Hey I'm Lil Nas X, and this is my story. In 2017, I became the first of all my family to get into college. During college I was depressed, had no friends... and my grandmother passed."

The 'Old Town Road' hitmaker admits that he only felt better when he started making music.

He explained: "I started going to the doctor a lot in fear that I would die soon... hypochondria. In May 2018 I started making music. I was happy again!!!"

Lil Nas – whose real name is Montero Lamar Hill – revealed how he moved in with his sister before events took a turn for the worse when she kicked him out.

The singer wrote: "I dropped out and moved with my sister! In June 2018 I released my first mixtape 'Nasarati'. Things were going great, then they weren't! My brother who was helping me left to the military & my songs were no longer doing good.

"In November 2018, feeling hopeless, I moved with my other brother where it was domestic violence everyday."

The star then hinted at the success that was to come with 'Old Town Road', which topped the US Billboard Hot 100 chart for a record 19 weeks.

Alongside a snap of himself wearing a cowboy hot, Lil Nas wrote: "Then something happened ... life for part 2!' (sic)