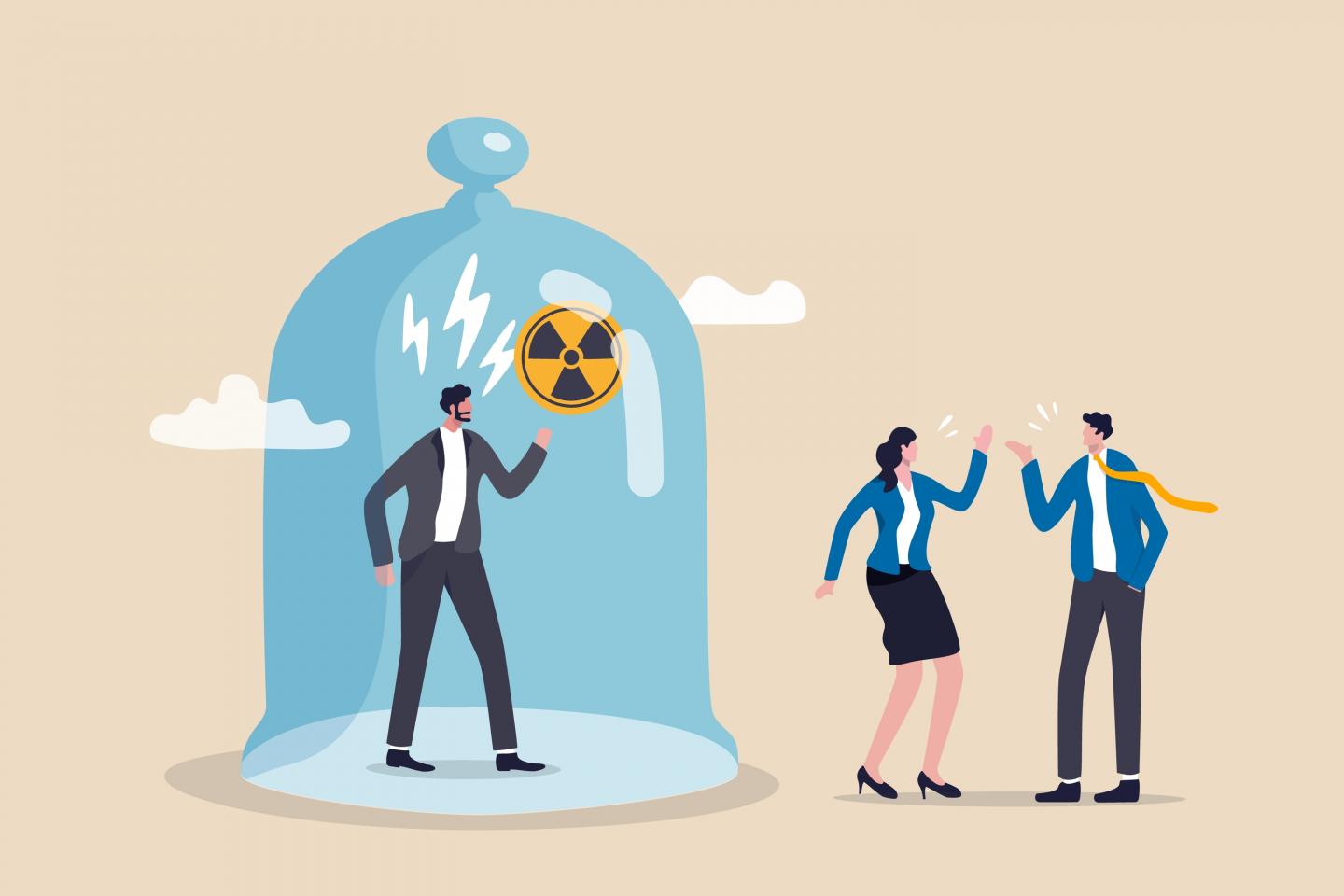 A year-long Australian population study has found that full time workers employed by organisations that fail to prioritise their employees' mental health have a threefold increased risk of being diagnosed with depression.

And while working long hours is a risk factor for dying from cardiovascular disease or having a stroke, poor management practices pose a greater risk for depression, the researchers found.

Lead author, Dr Amy Zadow, says that poor workplace mental health can be traced back to poor management practices, priorities and values, which then flows through to high job demands and low resources.

"Evidence shows that companies who fail to reward or acknowledge their employees for hard work, impose unreasonable demands on workers, and do not give them autonomy, are placing their staff at a much greater risk of depression," says Dr Zadow.

Due to the global burden of depression, which affects an estimated 300 million people worldwide and shows no sign of abating despite available treatments, more attention is now being paid to poorly functioning work environments which could contribute to the problem.

A second paper co-authored by Professor Dollard and published in the European Journal of Work and Organizational Psychology earlier this month, found that low PSC was an important predictor of bullying and emotional exhaustion.

"Lack of consultation with employees and unions over workplace health and safety issues, and little support for stress prevention, is linked to low PSC in companies.

"We also found that bullying in a work unit can not only negatively affect the victim, but also the perpetrator and team members who witness that behaviour. It is not uncommon for everyone in the same unit to experience burnout as a result.

"In this study we investigated bullying in a group context and why it occurs. Sometimes stress is a trigger for bullying and in the worst cases it can set an 'acceptable' level of behaviour for other members of the team. But above all bullying can be predicted from a company's commitment to mental health, so it can be prevented," Prof Dollard says.

The extent of the problem was recognised in 2019 with the International Labour Organization (ILO) implementing a Global Commission on the Future of Work and calling for "a human-centred approach, putting people and the work they do at the centre of economic and social policy and business practice".

"The practical implications of this research are far reaching. High levels of worker burnout are extremely costly to organisations and it's clear that top-level organisational change is needed to address the issue," Prof Dollard says.