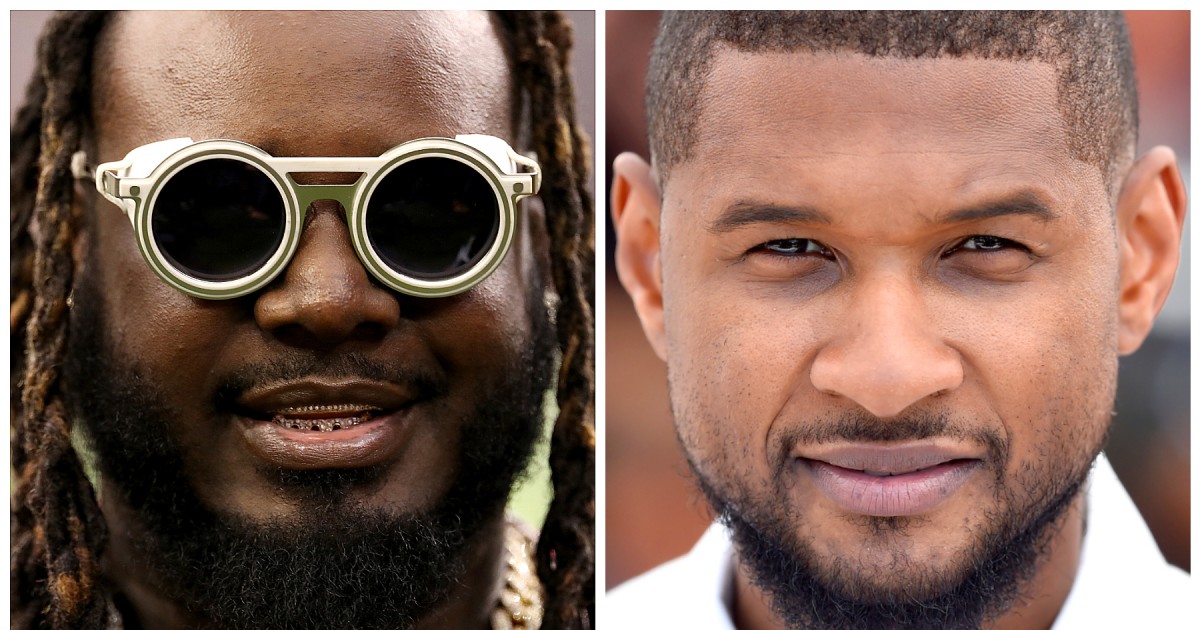 T-Pain became depressed after Usher said he 'f— up music'

Singer and rapper T-Pain is opening up about his lengthy battle with depression, which began after Usher allegedly insulted his music.

In a brief clip from the new docuseries “This Is Pop,” out Tuesday on Netflix, T-Pain reflects on an alleged conversation with the “Yeah!” singer that he said negatively affected his mental health.

In the video, which has gone viral on social media, T-Pain says he was asleep on a first-class plane ride to Los Angeles for the 2013 BET Awards when a flight attendant woke him and informed him that Usher wanted to speak with him.

“Usher was my friend. I really respect Usher,” the “Buy U a Drank” artist says in the video, adding that his contemporary “sounded real concerned.”

“He was like, ‘Man, I wanna tell you something, man. You kinda f— up music.’ I chuckled a little bit. It was a nervous chuckle, but I chuckled. I didn’t understand. I thought he was joking at first, but then he was like, ‘Nah, man. You really f— up music for real singers.’”

T-Pain is known for heavily Auto-Tuning his vocals, producing a tinny and distorted sonic effect that has become popular across various genres of music.

“I’m like ... ‘But I used it. I didn’t tell everyone else to start using it.’ That is the very moment — and I don’t even think I realized this for a long time — that’s the very moment that started a four-year depression for me.”

The snippet from “This Is Pop,” which has amassed more than 3.9 million views on Twitter alone, prompted an outpouring of support for T-Pain from fans who hailed the “Bartender” hitmaker as a musical “pioneer” while slamming Usher as a “demon.”

“Usher put T-Pain into depression by saying autotune f— up music and then went and released ‘OMG’ a song full of autotune that went No.1,” tweeted one person. “This man a whole demon.”

“T-Pain said he didn’t realize for years that his depression started because of Usher’s comment,” wrote another. “That’s literally how mental disorders show up. It takes years to unravel feelings & find the trigger. Though when you find thee trigger, you find things run deeper. Be kind to people.”

A representative for Usher did not immediately respond Tuesday to The Times’ request for comment.

This isn’t the first time T-Pain has spoken candidly about feeling slighted by his fellow musicians. In the past, multiple artists — from Kanye West to Jay-Z — have criticized T-Pain’s signature sound, according to a 2014 New Yorker profile titled “The Sadness of T-Pain.”

“There’s just so much crap that gets done to artists. Two-sided things. Oh, man, I wish I would have known how two-sided people are. I just wish I knew not to trust all the people that say that they’re your friends.”

The complete first season of “This Is Pop” is now available to stream on Netflix. See more reactions to the Grammy winner’s revelation below.