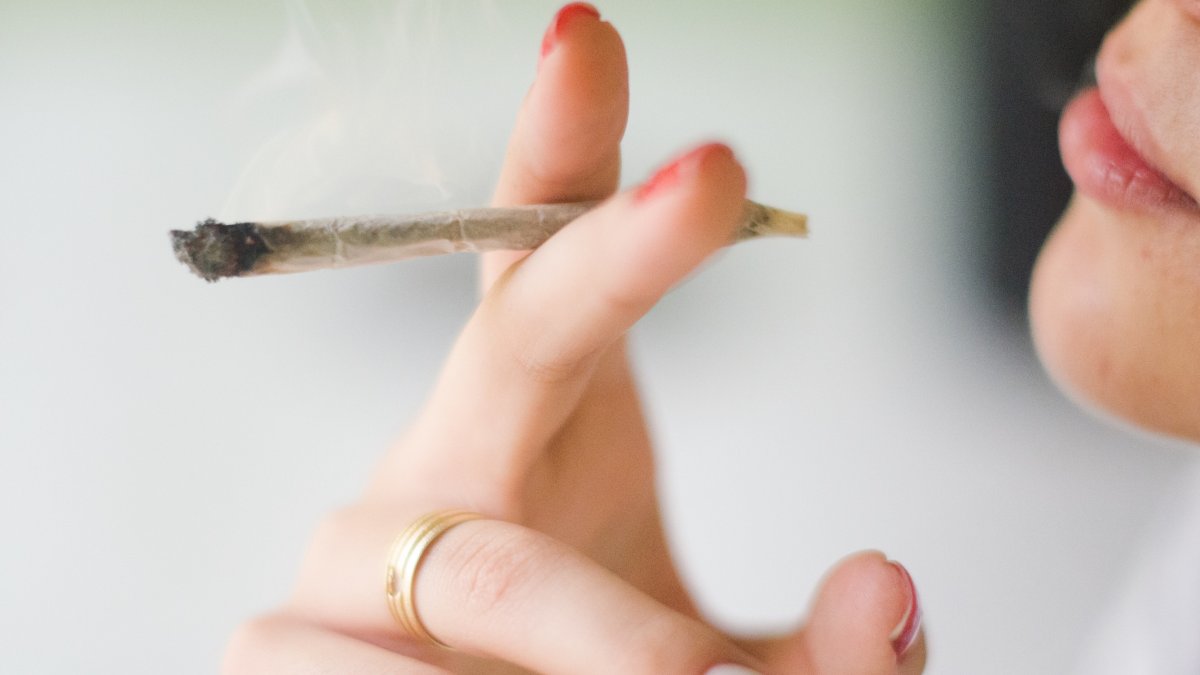 This story originally appeared on LX.com

Have you been umm... 'self-medicating' your bouts of depression and anxiety during the lockdown with marijuana?

A recent research study published by the University Of New Mexico and Releaf App in the Yale Journal of Biology and Medicine found cannabis flower may be effective in providing immediate relief for the symptoms of depression – a condition affecting roughly 1 in 5 adults in the U.S., as well as other ailments like anxiety disorders and chronic pain.

Watch LX News special mental health coverage all this week. Tune in to LX News every morning at 8am EST/7C/7P  and every night at 8pm EST/7C/7P as we spotlight the crisis in America.

But the long term effects are less clear and experts warn that using it as a crutch or escape from your problems will do more harm than good.

Amanda Fialk, partner and chief of clinical services at The Dorm, a young adult treatment community in New York City that provides mental health support among other services, believes medical marijuana can be effective in combatting some forms of anxiety, but also that it should be prescribed and closely monitored.

"For some people, those treatments might be effective. Where it becomes problematic is when people are self-prescribing those medications and it's almost like self-medication versus being monitored and overseen by a medical professional," she said. "There is a place for medical marijuana or CBD oils. I'm not a medical prescriber, but anecdotally, have I had clients who have had a positive reaction? Absolutely. On the other hand, have I seen clients self-medicate versus go to a doctor and find these substances on their own and then take them without oversight? Yes, I have. And that can become really problematic."

That's a sentiment shared by Tanisha Ranger, a clinical psychologist who specializes in helping adults and adolescents overcome various forms of addiction and trauma. Ranger said in her experience marijuana may have therapeutic effects for taking the edge off of anxiety, but it can also have detrimental side effects if used without some measure of precaution.

And the studies have not shown that marijuana come without risk to your mental health. One 2017 study found cannabis use is likely to increase the risk of developing schizophrenia, other psychoses and social anxiety disorders.

"It can be dangerous taking the edge off. The thing about our emotions is that they demand to be experienced," says Ranger. "So taking the edge off can only last for so long. You're not going to be able to get through [depression] if you don't allow yourself to come to it and face it and say: This is what's happening. This is what I'm feeling. Escape methods... which is what it sometimes turns into when using medical marijuana...can be specifically harmful."

With that said, Ranger has heard from some clients that marijuana use has benefitted them. "I know that for chronic cases where you are trying your best and you are doing all the things that you can do, but sometimes that anvil on your chest just doesn't lift."

Ranger notes there are other behavioral changes that have clear-cut proven benefits for improving mental health. Those steps run the gamut from increased exercise, getting outdoors, getting sunlight and having positive interactions with people. But she acknowledges for some it can be "really, really hard to take those steps on your own."

"Sometimes having that supplement helps you to actually get up and do the things that help with your mood. I don't know that the marijuana or the CBD oil itself, that's the issue that's helping as much as it's freeing you up to be able to do the things that actually help."

Feeling stressed or anxious? Click here to locate the resources you need for finding help.