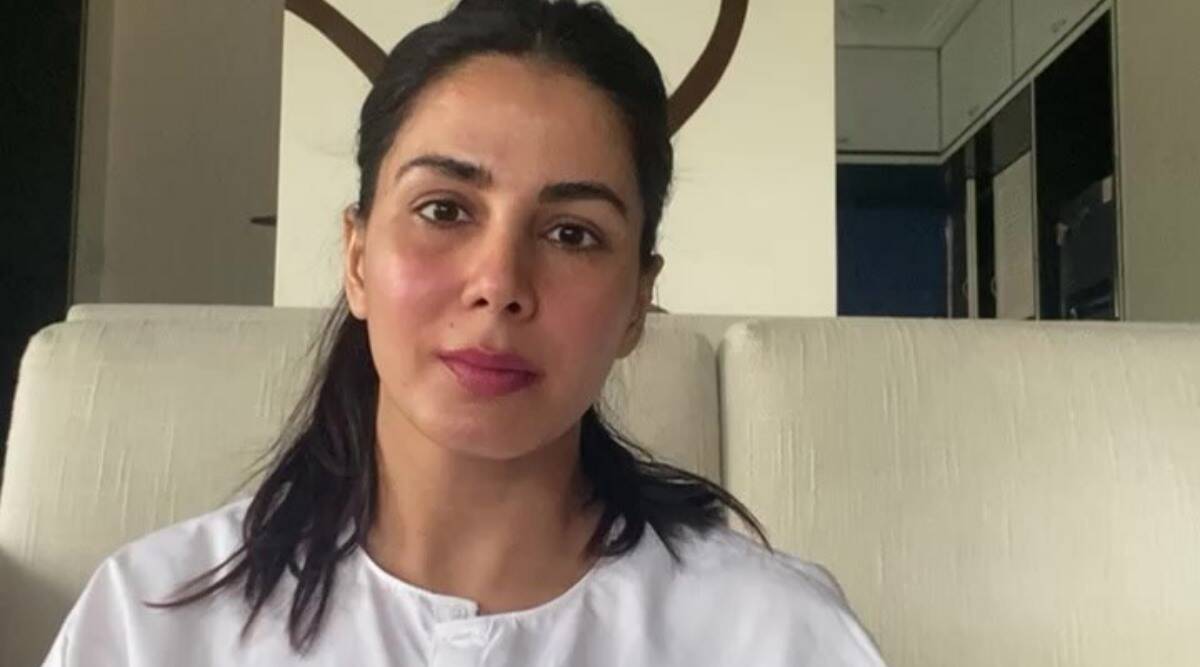 Kirti Kulhari recalls being replaced in a film overnight while battling depression: ‘It shook me up in a way that I felt it’s the end’

Actor Kirti Kulhari made her acting debut in 2010 with the comedy-drama Khichdi: The Movie. But, it was in 2009, that she was offered her first film in the south Indian film industry. However, she was replaced overnight, and that experience ‘shook her’.

In a recent interview, Kulhari revealed losing a film because she was suffering from depression. “There was one time when I was losing everything. I remember in 2009, I had bagged a south Indian film, but in my personal life, I was going through depression. At that time, I went for a photoshoot for the film, but after I returned from it, these guys never called me back to shoot with them,” the 38-year-old actor told RJ Siddharth Kanan.

Kirti Kulhari shared how she was replaced overnight in the film. The Criminal Justice actor continued, “I don’t know if I was looking like s*** but I was just so not in my elements. I guess people could see that. I got replaced from that film overnight. I think that and what I was going through personally just shook me up in a way that I felt there is no coming out of it and it’s the end. I thought this is what the rest of my life is going to be. It was that scary.”

However, once that phase of her life was over, and her mental health started getting better, Kulhari started ‘seeing light’, and it put her on a “path of self-healing, self-discovery and spirituality.”

On the work front, Kirti Kulhari was last seen in the Disney Plus Hotstar film Shaadisthan. She is looking forward to the next season of her popular web series Four More Shots Please.