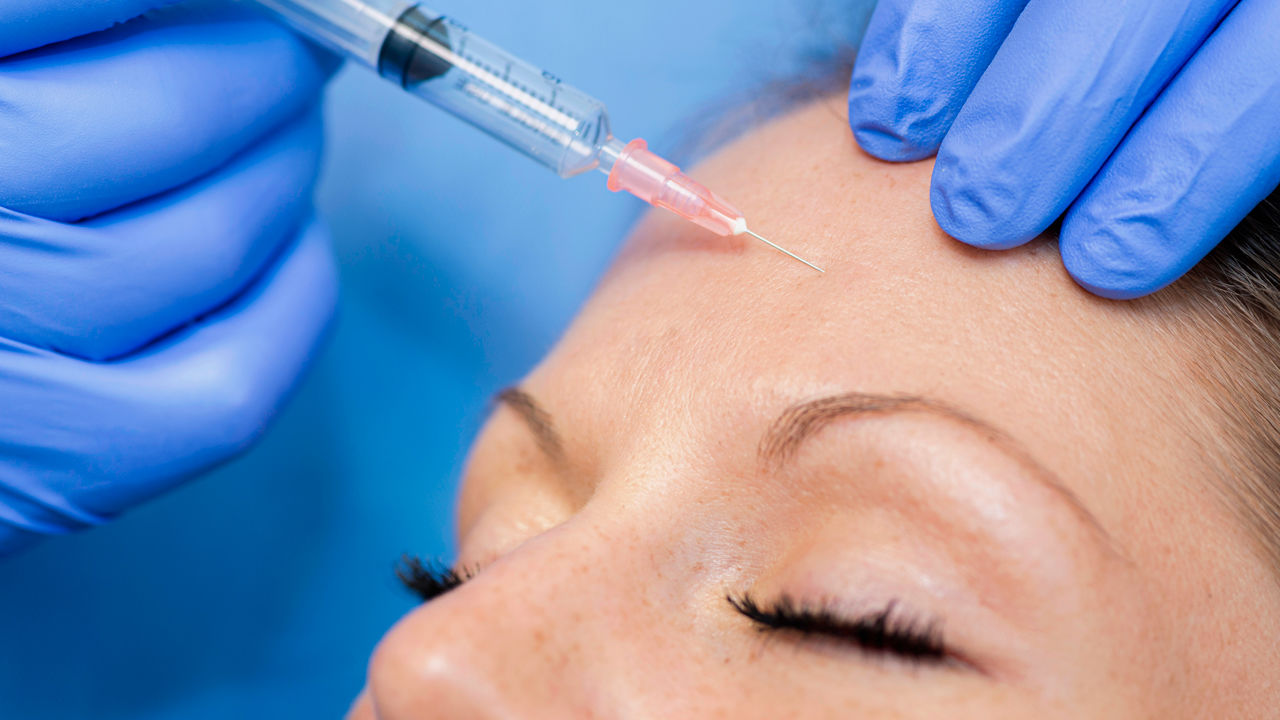 By using a bacterial neurotoxin to paralyze facial muscles, Botox treatments get rid of forehead wrinkle lines. They can also make it hard to frown. That has led some clinicians to the unusual idea that by eliminating negative emotional feedback that frowns feed the brain, Botox can relieve depression. Botox offers “another option for severely depressed people, especially those that can’t tolerate medication,” says Michelle Magid, a psychiatrist at the University of Texas, Austin, who has prescribed Botox to dozens in her own practice. In a March meta-analysis combining data from five trials, Magid and colleagues found what they say is top-quality evidence that should “pave the way” for Botox’s widespread use in psychiatry.

But many researchers remain skeptical. Last month, Nicholas Coles, a social psychologist at Stanford University, published a response to the meta-analysis, saying it doesn’t address problems that he and his colleagues flagged in a 2019 meta-analysis that used much of the same trial data—but came to an opposite conclusion about the value of the treatment. If doctors push ahead without a firm foundation of evidence, he says, “people could be harmed.”

The notion that Botox could help depression rests on the facial feedback hypothesis: the idea that physical expression of emotion—like smiling or frowning—provides feedback to the brain that reinforces, or even sparks, an emotional experience. The idea can be traced back to the 1800s; in 1872, Charles Darwin wrote that “the free expression by outward signs of an emotion intensifies it.”

Social psychology experiments in the 1970s found evidence that even fake smiles seemed to boost a person’s mood. If the brain recognizes something emotional happening in your body, “the emotion behind it gets enriched,” says Tillmann Krüger, a psychiatrist at Hannover Medical School who led the new meta-analysis, published in the Journal of Psychiatric Research. Blocking frowning with Botox “breaks the feedback loop,” he says.

In the new meta-analysis, Krüger and colleagues combined data from five trials, conducted between 2012 and 2020, in which people suffering from depression had their forehead muscles injected with either Botox or saline. They were evaluated psychologically weeks later. The meta-analysis results were startling: The power of Botox to alleviate depression was more than twice as strong as the best approved oral antidepressants. Botox “has an excellent tolerability and safety profile, and the patients don’t have to think about taking a pill every day,” Krüger says.

But in their own 2019 analysis, which drew from four of the same five studies, missing only one recent published trial, Coles and his colleagues saw reasons for concern. Each trial had fewer than 100 patients, and participants might be able to tell whether they were given a placebo or the toxin because the effects of Botox are so obvious. The researchers also saw the huge effect size, but it was a cause for concern, not celebration. Coles thought it strange that Botox’s effect was four times larger than in tests of the facial feedback hypothesis, in which people’s emotional states are measured after they hold a facial expression for a few seconds or minutes. And Coles points out that four of the five trials were conducted by researchers who had declared payments from Botox’s maker, Allergan.

The fact that the antidepressant effect is so much larger than in facial feedback experiments is not cause for concern, Krüger says. For one thing, he says, using Botox to prevent frowns day in, day out for weeks could have a more powerful influence than a few minutes of frowning or smiling in a lab. He and colleagues also suggest Botox could affect the nervous system directly, improve a patient’s self-image, or change how the world responds to them.

Krüger argues that Botox should be used for depression even if it’s unclear how it helps. He points out that the mood-altering mechanism behind the broadest class of antidepressants—which allow the neurotransmitter serotonin to stick around longer in the brain—is still hotly contested. Magid says not using Botox risks “withholding a valuable treatment from patients that might benefit from it.”

But others share Coles’s concerns. Large effect sizes seen in small studies tend to disappear in larger trials—a trend seen even for today’s commonly used antidepressant medications, says Eiko Fried, a depression researcher at Leiden University. He worries psychiatrists who use Botox for depression are giving their patients false hope and neglecting established treatments instead.

In 2018, Allergan said it had postponed a phase 3 trial of Botox for depression. (Allergan did not respond to a request for comment.) Magid and Krüger, who have received compensation for advising Allergan on the treatment, said they do not know of any plans for a large, high-quality trial. “We’re hoping that larger institutions, or somebody with a huge NIH [National Institutes of Health] grant, can take on something this big,” Magid says.

The question that still needs to be answered, says Jonathan Kimmelman, a bioethicist at McGill University, is whether Botox works well enough on depression to justify the risk of its rare but worrying side effects. Botox injections into the face can occasionally produce difficulty breathing and swallowing. Kimmelman says, “Nothing is safe unless there’s some reason to use it.”