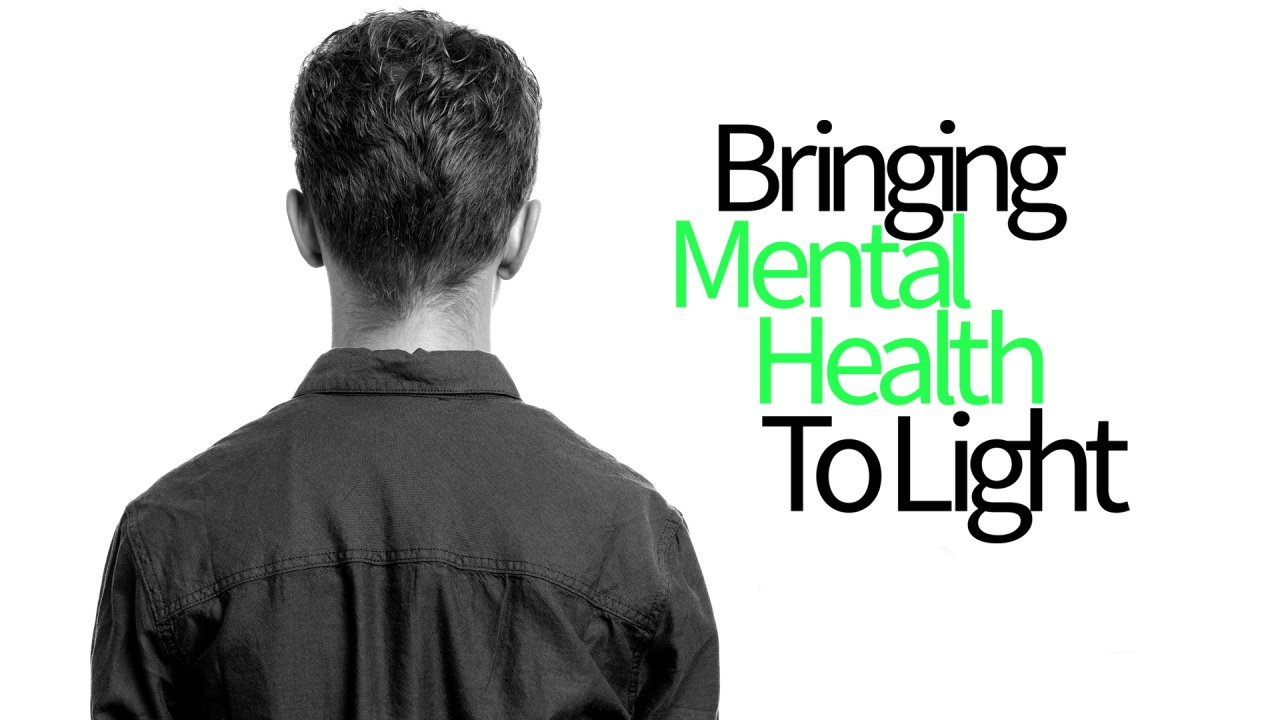 As more kids struggle with anxiety and depression, resources are lacking

Note: a majority of the video used in this story is from before 2020, before the presence of the coronavirus. That’s why you will notice large groups in school settings without masks or social distancing, among other things.

In 2019, the U.S Census Bureau estimated that about 24 percent of North Dakota’s population are children.

The overall population estimation at that time was approximately 762,000.

That means there are more than 182,000 children in our state.

So, what’s the point of these numbers?

For all of those kids, there is a very finite number of mental health resources.

A Watford City School Resource Officer tells KX News that’s especially true in the western part of the state, but the need is great.

The Behavioral Health Division of the Department of Human Services works to find those gaps and fill them.

“The best comparison I would give is,” think about if the medical system only had emergency rooms,” Pamela Sagness said.

Her job, as the director of the Behavioral Health Division for the state Department of Human Services, is basically to look into the future.

The Behavioral Health Division exists to find ways to fix things, so to speak, so that 10 years from now we’re not having the same issues that are present today.

Her comparison to emergency rooms has to do with the small number of mental health services across North Dakota but also with the accessibility to those resources.

Right now, the state is without a mental health provider registry or a bed management system.

That means it can be hard to find what’s available and where. And if you do find a provider, there’s no way to really know its capacity other than waiting.

That also means at any given time, the state can’t keep track of needs or gaps in treatment options.

There’s where Senate Bill 2161 comes in.

It would create the provider registry – which exists for addiction, by the way – and keep track of bed capacity.

That bill is still in limbo.

However, there have been major strides by the Behavioral Health Division.

One being a Medicaid state plan amendment, which brings about new services.

The amendment gives reimbursement incentives to providers to offer services like family peer support, for example.

The Division is also working on getting early intervention services that the state currently lacks, like community and home-based services so that kids can stay in the environments they’re most comfortable in and potentially avoid unnecessary institutionalizing.

Sagness said, “For the last couple of years, I have really been trying to figure out how can we make improvements in the system that will be meaningful and not just the bandaids, but true systemic change so that we can help people and help families.”

“We need to make sure our teachers, who are one of the first lines of defense when it comes to identifying kids in need or kids in crisis. We need to give them more education or more tools and more learning opportunities on how to identify these students.”

That need is being addressed in the state legislature right now.

Senate Bill 2311 would require schools to give direct instruction to kids in grades seven through 12 about how to identify warning signs and risk factors for suicide. It’s something that would be a step in the right direction as kids struggle with anxiety, stress, and depression and Jensen says kids just don’t seem to have the necessary coping skills.

An element of the program is an anonymous question box.

“But we get a lot of serious questions about .. what do I do if I feel suicidal? Or, I have a lot of stress going on and I just don’t feel right. Or how do I get my parents to stop drinking every single day, all night long?”

This alarms him. And while teachers and staff are instructed to look for warning signs, as Sagness says, those signs aren’t always there.

“Often people think those are students that are maybe struggling or identified already in the system,” she said. “But it’s often students who are not identified as needing behavioral health help. Sometimes it’s the kids with silent symptoms.”

And for teachers, educating is a lot more than ABCs and 123s.

“Teaching is no longer just teaching reading, writing, math, and science,” said Jensen. “Teaching is teaching kids how to cope, be good citizens, how to be good friends.”

He tells KX News that in Watford City, there are only two counseling providers and the school has no guidance counselor.

Even if there was, it’s a useful tool but is by no means a solution to the problems at hand.

Beyond that, there are only six publicly licensed Psychiatric Residential Treatment Facilities in the state.

The most recent numbers are from January 20th. Of those 82, only five were free.

Hospitals may have in-patient programs as well but under different licensure. Trinity Health has an eight-bed unit, for example.

That’s the closest facility for Watford City kids but with eight beds, Jensen says kids are going as far as Fargo, Grand Forks, or even out of state.

The 2019 Youth Risk Health Survey that’s taken every two years shows that 10 percent of North Dakota students age 11 through eighth grade have tried to kill themselves.

Jensen expects that number to be higher in this year’s survey.

“They’ve actually gotten worse though in the last year,” he said. “You know, last school year we had a handful of students that had mental health-related issues as far as depression and suicide that we dealt with. But this year that number has gone up exponentially. I’ve actually lost count so far this year with how many students that we have gotten to a mental health facility outside of Watford for imminent risk of suicide or some type of self-harm.”

31 lives were lost to suicide within those five years.

Some would argue that it starts with our youth and that more needs to be done, which is why people like Jeff Jensen and Pam Sagness are advocating for change.

KX News also spoke with Nicole Cross Hillman, a Sanford Health Psychologist, who can attest to the experiences Jensen has as a school resource officer.

Here are some of the top contributors to mental health struggles that she sees:

Hillman says parents should look for any sign of functional impairment.

A child may act out or do the opposite. They may stop sharing as much or not at all. They may lose interest in things they once were excited about.

Another thing she had suggested is that parents outwardly ask their kids if they have had thoughts of suicide.

Research shows that it’s better to ask if they’ve ever thought about hurting themselves or if they have friends who talk about it.

Hillman says that parents shouldn’t be in fear of asking those hard questions with the notion that they’ll put the idea in their heads.

Conversations together are better than not at all.